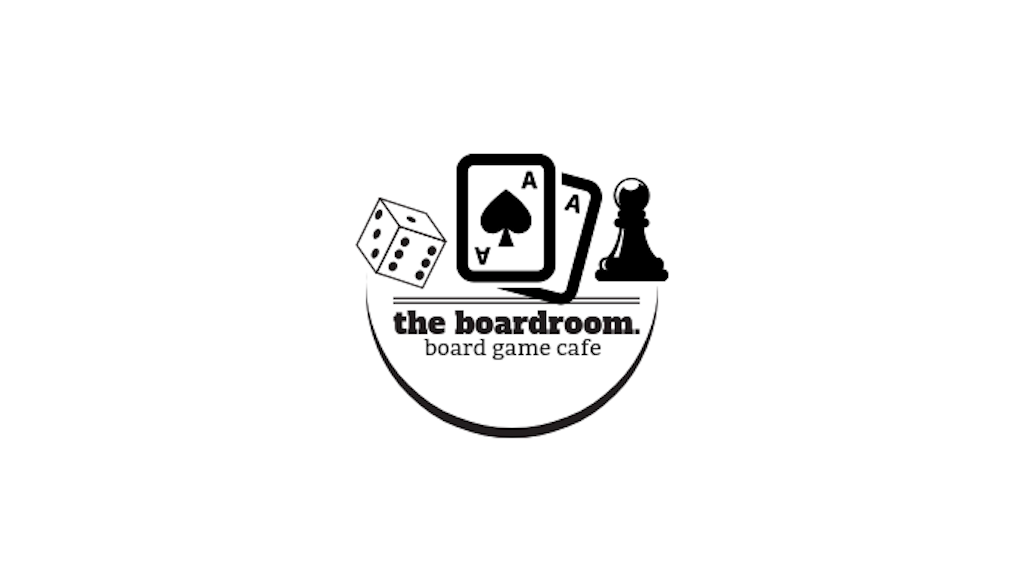 A group in Burlington want to open the state’s first board game cafe, and they’ve launched a Kickstarter to help realize their dream.

The Boardroom is planned for the Queen City as a place where people can go to check out a library of board games, and enjoy some food and a beverage while they’re at it. They explain that they’re going to put together a library of 400 games, ranging from familiar classics to hot new games. They also note that they plan to offer a wide range of classes and events.

The cafe will be located on Colchester Avenue in Burlington, near Winooski, in a recently renovated building. Funds for the campaign will go to adding to the cafe’s library, equipment for the kitchen, and furniture. They’re looking to raise $7000 in the next 29 days. Perks for backers include free game passes, memberships, and more. 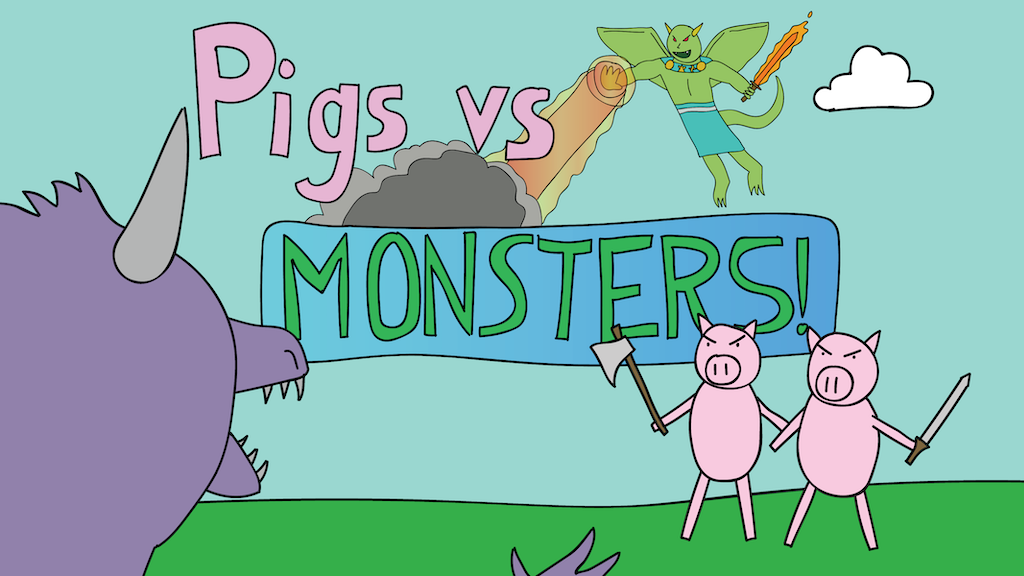 A couple of Burlington gamer designers have put their latest project up on Kickstarter: Pigs vs. Monsters!

The game takes place three decades after a global nuclear war that transformed a whole lot of animals into “nasty, ill-tempered monsters,” and which uplifted pigs into sentient beings.

The game is a deck-building and strategy game for 2-4 players, and is designed by Matt Malenczak and Griffin Lussier. They’re looking to raise $8,000, which will go to printing the game. $25 will get you a copy of the full game.

A local author has a hand in a new Kickstarter: Kane Gilmour is the author behind Warbirds of Mars, a pulp web comic. The webcomic has ben going for a while now, and Gilmour and his artist, Scott P. Vaughn want to bring it to a single, printed volume.

Warbirds of Mars is a 1940s-set pulp-style sci-fi adventure web-comic created and illustrated by Scott P. ‘Doc’ Vaughn and written by Amazon best-selling author Kane Gilmour. We wish to collect the web-comics and create 60-100 Brand New ‘Golden-Age’ color comic pages to complete one massive HARDCOVER GRAPHIC NOVEL! The complete story will be available to YOU in the finished volume!

Set in an alternate World War II, the story features a cast of heroes fighting for freedom against the race of aliens that invaded on D-Day who now occupy much of the globe. Being the 1940s, the invaders are simply referred to as ‘Martians’ (Think War of the Worlds meets Mars Attacks, with a dash of The Rocketeer or The Shadow). The tale runs the gamut from inner-city pulp heroics, romance, horror and adventure to all-out battle as the war for control of the Earth comes to a head!

For the past four years, Kane and I have taken the Martian Killers and their struggle from New York to the West, to Europe and back again in our Sunday-strip formatted web-comic. We’ve expanded the Warbirds Universe by publishing Warbirds of Mars: Stories of the Fight! via Amazon, Barnes & Noble and other platforms, in paperback as well as in ebook formats. We’ve since printed the web strips in comic books and even created a 1940s-style radio show, which is available on the warbirdsofmars.com website, along with other cool swag. The new pages change the format of the comic to something less like the Flash Gordon dailies of the 1930s that inspired us initially, to something more like a proper Golden-Age comic book. This helps move the narrative and action in new ways and accelerate the story-line. As we wrap up the web-comics in the coming months I’ll also be drawing the new comic art – 60 to 100 pages or more of it – which will take the tale in new, dynamic directions. With your support, Warbirds will be my priority project, rather than taking the next umpteen years to hopefully cobble it together in my spare time.